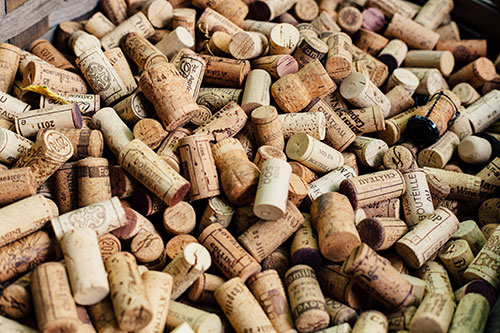 There are several variations of fruit wine that can be manufactured. Wines may be produced strictly with fruit, while some variations are blended with grapes. Processing methods vary, enabling producers to offer several product variations, even if only one kind of berry is available.

There are three basic kinds of wine variations that can be produced on top of a classic variety: 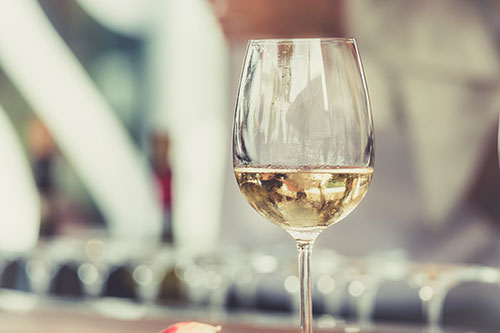 Wine grape varieties represent only a small portion of the more than 600 kinds of grapes. Each grape variety has its own unique combination of characteristics including color, size, skin thickness, acidity, yield per vine and flavors. Only a few grape varieties are suited to produce fine quality wine..

While many grape varieties are used to produce wines, only a few grapes have distinguished themselves as being particulary suited for the production of fine wine. These ‘noble grape varieties’ must still be matched with the right micro-climate and winemaking techniques in order to live up to their potential.

The Niagara Peninsula is the most well-known and developed wine region in Canada. The protection of the Niagara Escarpment has allowed a microclimate to form for the production of world-class Vinifera grapes. This cool-climate region is similar to Germany in its growing conditions. 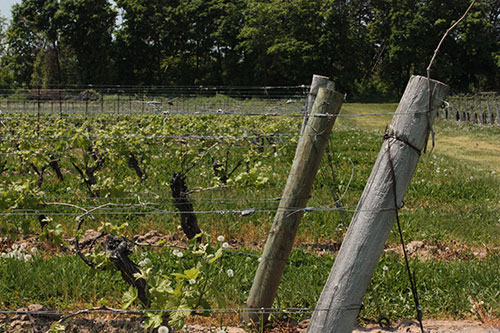 The Great Lakes help to provide a temperate continental climate that has contributed to creating a zone in Ontario called the Carolinian Forest, named after the same habitat found as far south as the Carolinas in the United States. It is considered a Canadian national treasure with more species of rare plants and animals than any other place in Canada. Most soils in the grape-growing areas are composed of glacial till or sediments left in glacier-covered rivers and lakes, and clay-loam. The length of the growing season varies. When defined by heat summation units or degree days, the range has been as low as 1060 (°C) or 2000 (°F)-degree days in the coolest vintage (similar to Epernay, France) to 1670 (°C) or 3000 (°F)-degree days in the warmest (similar to Paso Robles, California). Bud break occurs on average from late May to early June with harvest generally beginning in mid-August for French hybrids such as Baco Noir, and mid-September through October for viniferas such as Pinot Noir, Chardonnay, Riesling and Cabernet Franc. Late harvest styles are usually harvested in mid November, with Icewine harvests occurring between mid-December and the beginning of January, depending on the weather.

Grape Varieties that Excel in Ontario 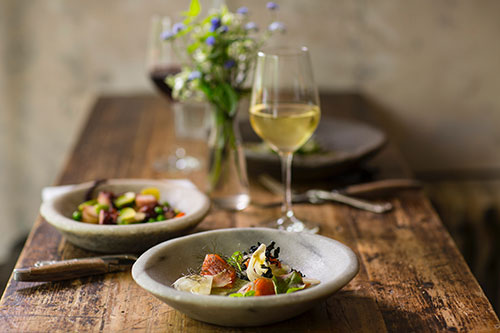 Over 60 varieties of classic European grapes can be grown in Ontario, including several that are emerging as capable of creating wines of great distinction. Among the main white vinifera varieties are Riesling, Chardonnay, Gewurztraminer and Sauvignon Blanc. Promising vinifera reds that have shown great power and elegance in recent vintages are Pinot Noir, Gamay Noir, Cabernet Franc, Merlot, and Cabernet Sauvignon. Two French hybrids, Baco Noir and Maréchal Foch have also demonstrated great versatility and appeal.

Use code “Freeshipping”on orders of $120.00, available in Ontario ONLY has been extended to the end of April 2023!

Use code "Freeshipping"on orders of $120.00 or more, available in Ontario ONLY has been extended to the end of April 2023! DISCLAIMER: FREESHIPPING code must be used on orders prior to completion of the order. We can not refund your shipping after the order has been placed. Dismiss